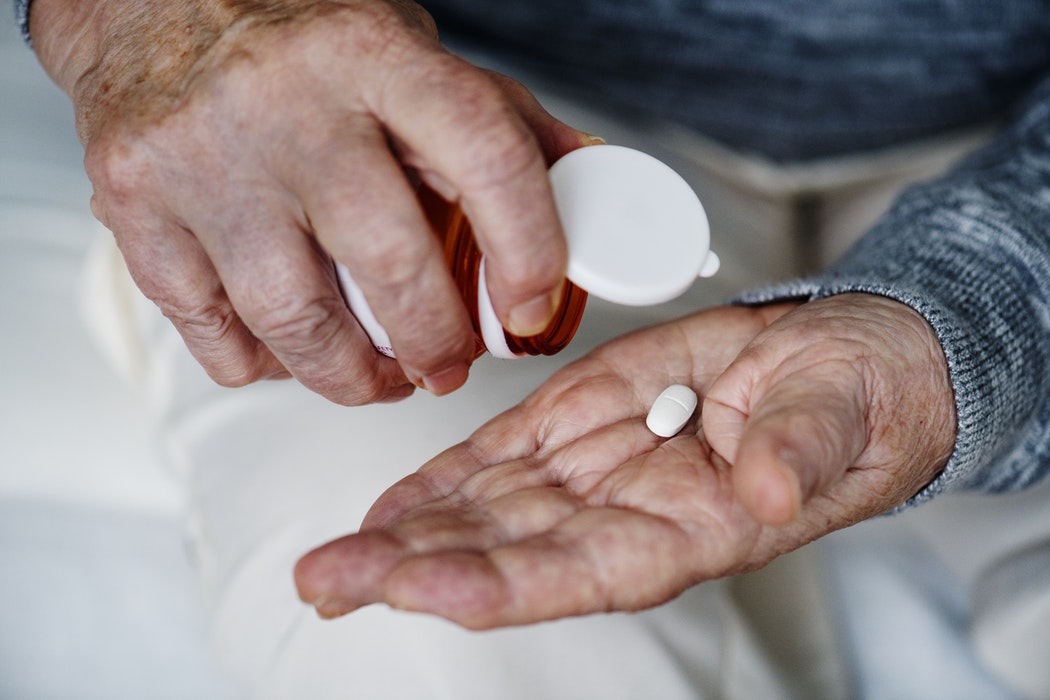 Acute ischemic stroke (AIS) is an infarction of brain tissue caused by cerebral ischemic artery stenosis or occlusion of insufficient cerebral blood supply, accompanied by injury of neuronal astrocyte oligodendrocytes. It most commonly occurs when a blood vessel is obstructed leading to irreversible brain injuries and subsequent focal neurologic deficits. In the USA, AIS is the fourth leading cause of death and the leading cause of adult disability. There are approximately 795,000 new or recurrent strokes each year, and an estimated $73.7 billion is required in 2010 alone. Of all strokes, AIS accounts for about 85 %.

Drug treatment of AIS involves intravenous thrombolysis with alteplase (recombinant tissue plasminogen activator [rtPA]). Intravenous alteplase promotes thrombolysis by hydrolyzing plasminogen to form the proteolytic enzyme plasmin. However, plasmin targets the blood clot with limited systemic thrombolytic effects, and alteplase must be administered within a short time window to appropriate patients to optimize its therapeutic efficacy. International guidelines recommend alteplase as a first-line treatment for eligible patients when administered within 3 hours after the onset of stroke. We design to test the hypothesis that the efficacy of alteplase administered in patients with acute ischemic stroke can be safely extended to a time window of 3 to 4.5 hours after the onset of stroke symptoms.

Randomization is a remarkable step in most clinical trials. First, eligible patients were randomly assigned, in a 1:1 ratio, to receive 0.9 mg of alteplase per kilogram, administered intravenously (with an upper limit of 90 mg), or placebo. We used the interactive voice-randomization system, with randomization at centers performed to ensure the balance of distribution. Additionally, the examiner was unaware of the patients’ treatment assignment when assessing patients.

Another challenge is statistical analysis. For the primary end point, we used the chi-square test of proportions (with a two-sided alpha level of 5%) to calculate between-group differences. Ninety-five percent confidence intervals were calculated for odds ratios and for relative risk. In addition, we undertook a post hoc adjusted analysis (logistic regression) of the primary end point in the intention-to-treat population. This analysis was performed by including all baseline variables in the model and retaining those that were significant at P<0.10. For the secondary end point — the probability of a favorable outcome with alteplase as compared with placebo — a global odds-ratio test based on a linear logistic regression model (a method that uses generalized estimation equations to perform a Wald-type test) was used. Besides, we applied the same statistical tests for the per-protocol population. The calculation of the sample size was based on the analysis of pooled data from the cohorts that received thrombolysis or placebo between 3 and 4.5 hours after the onset of symptoms. On the basis of these data, we calculated that 400 patients per group were required in order to have 90% power to detect an odds ratio of 1.4 for the primary end point.

Using this randomization method and statistical strategy, we assigned eligible patients randomly and analyzed results in a trial of alteplase treatment in acute ischemic stroke.

From multiple centers, there are 821 patients who may have acute ischemic stroke (Figure 1). All recruited patients had performance as follows: 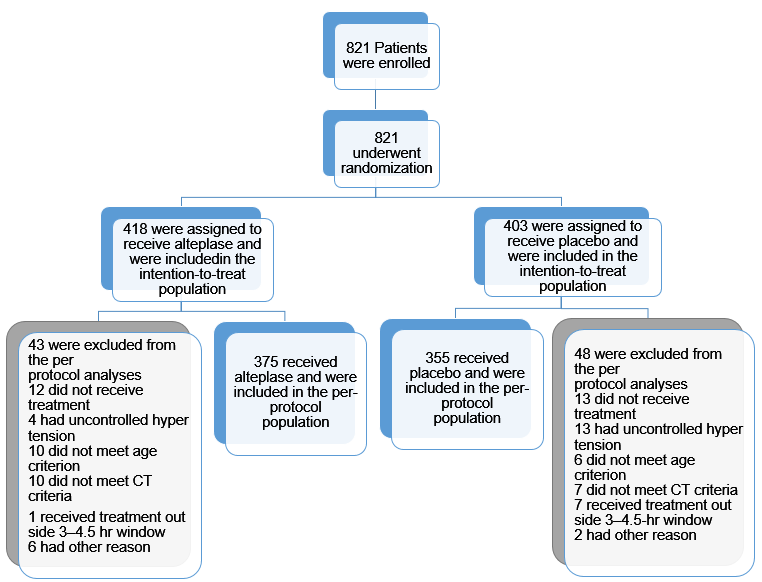 Table 1. Odds Ratios for Primary End Point and Secondary End Point, Including Components, in the Intention-to-Treat and Per-Protocol Populations at 90 Days 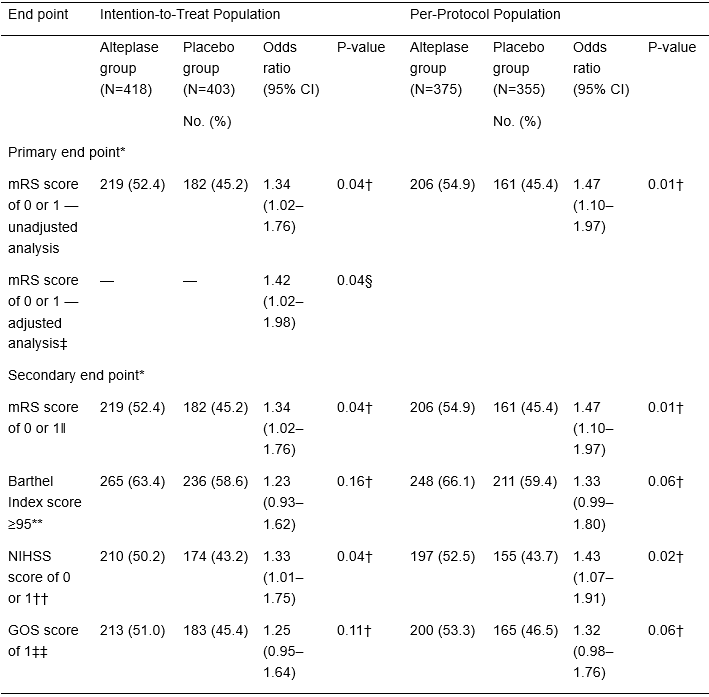 † P value was obtained by the Pearson chi-square test of proportions.

‡ This analysis was adjusted for NIHSS score at presentation and the time to start of treatment.

‖Scores on the modified Rankin scale range from 0 (no symptoms at all) to 6 (death).

‡‡ The Glasgow Outcome Scale is a 5-point scale on which 1 indicates independence, 3 severe disability, and 5 death.